Germany is a West European Country with massive woodlands, rivers and mountain ranges with Berlin as the capital city. Germany is renowned well for its amusing social history; Germany has been continuously the home of great craftsmen, thinkers, performers, business visionaries, researchers, and innovators.

Academy of Arts- The Academy of Arts is the oldest and most prestigious cultural institution in Germany. Its tasks are to promote contemporary artistic positions and to safeguard cultural heritage.

Bebel Platz- Bebel Platz is a public square at Under den Linden boulevard in the Mitte district in Berlin. It was the site of the notorious Nazi book burning in 1933.

Berlin Cathedral- The Protestant Berlin Cathedral on Museum Island in the Mitte district is Berlin's largest church and one of the major sights in the city's center.

Jewish Berlin- In Berlin the long tradition of Jewish religion, Jewish culture, and Jewish lifestyle was once visible in many places - and is celebrating a revival. Where to find old and new traces of Jewish life in Berlin.

Berlin TV Tower- The TV Tower at Alexander Platz is Berlin's most prominent landmark and the tallest building in Germany. Its steel sphere contains a visitor platform and a revolving restaurant.

Checkpoint Charlie- Checkpoint Charlie was the best-known border crossing between East and West Berlin during the Cold War. At the height of the Berlin Crisis in 1961 U.S. and Soviet tanks faced each other here.

East Side Gallery- The East Side Gallery, one of Berlin's most popular sights, is a former section of the Berlin Wall. Artists have turned it into the largest open-air gallery in the world with over one hundred paintings.

Gendarmenmarkt- Gendarmenmarkt in the Mitte district is arguably Berlin's most beautiful square. It is the site of three impressive buildings: The German and the French Cathedral and Schinkel's Konzerthaus.

German Church- German Church in Berlin is one of three major buildings at Gendarmenmarkt square in the Mitte district. It holds an exhibition on parliamentary democracy in Germany.

Jewish Museum- The Jewish Museum is one of the most striking examples of contemporary architecture in Berlin. The three buildings, two of which were designed by Libeskind, display two millennia of German-Jewish history. 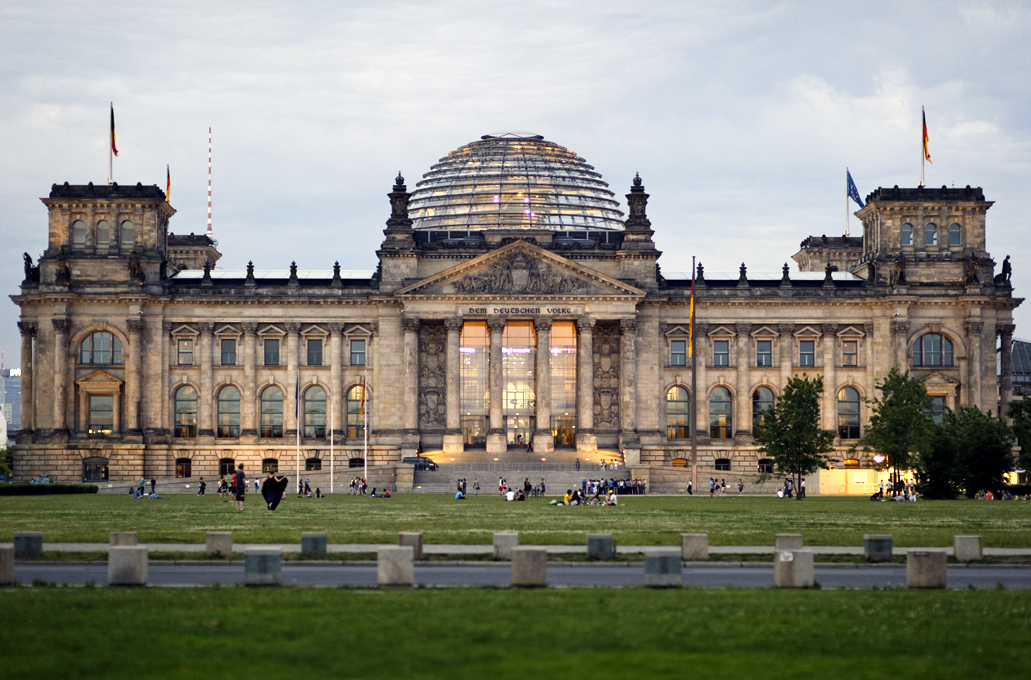 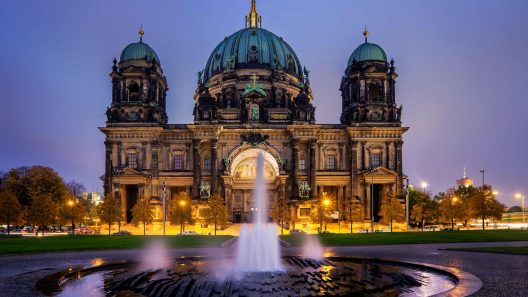 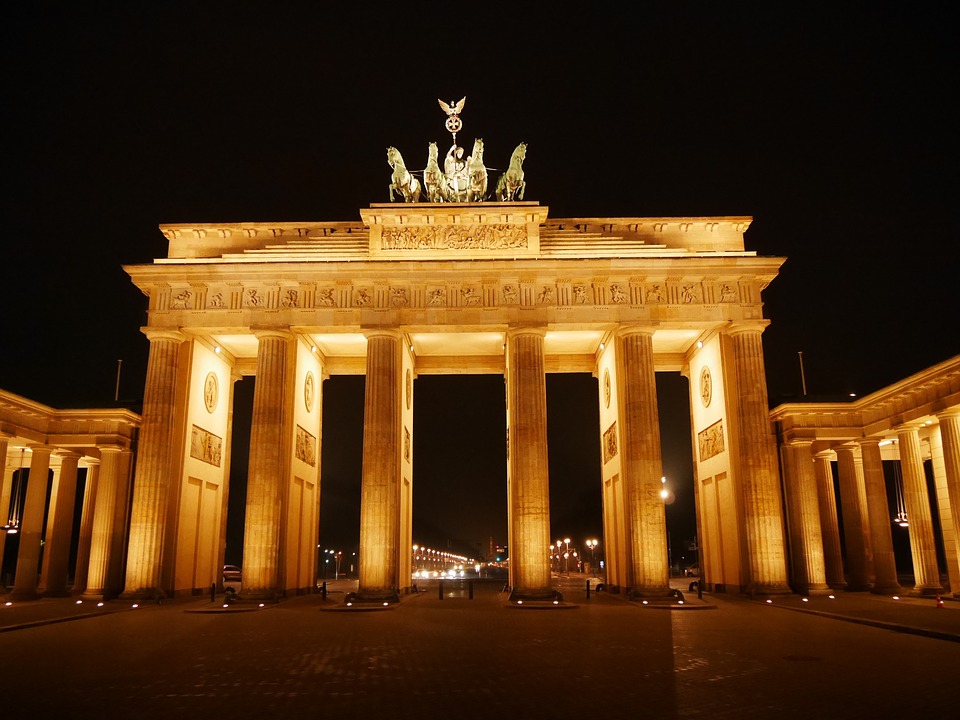 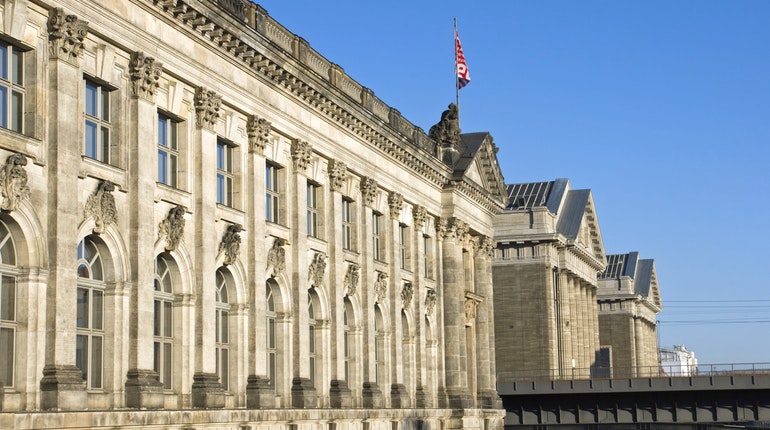 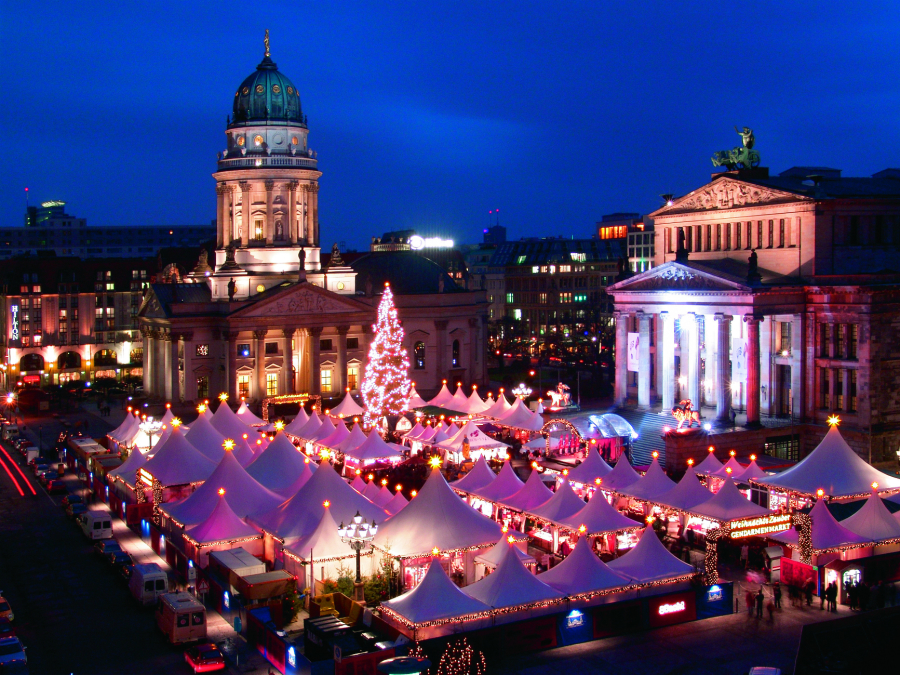 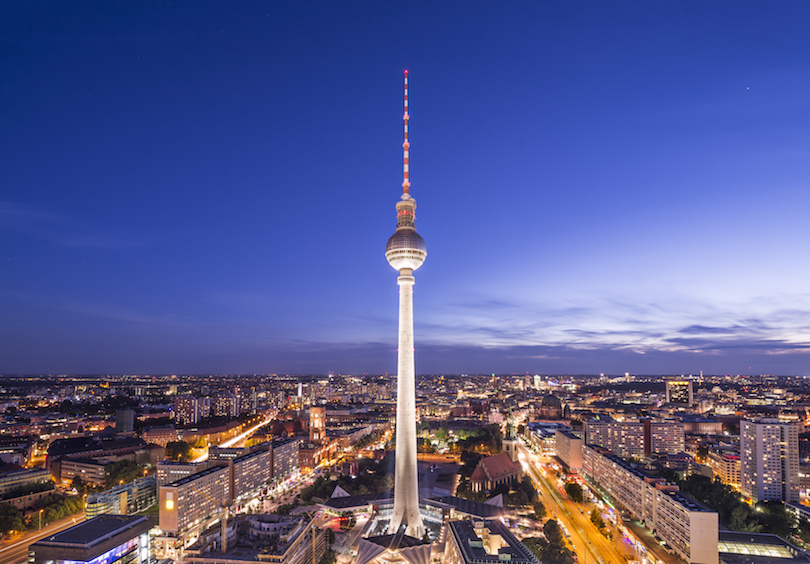